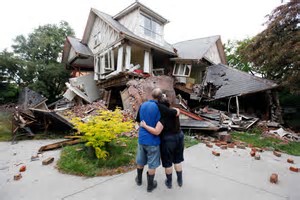 Earthquakes are a serious threat to life and property not just in California, but in many parts of the United States. Areas of the country that are less prone to seismic activity typically have less stringent building codes that govern earthquake preparedness. Catastrophic earthquakes are rare, but even minor ones can cause substantial damage to homes that are not sufficiently reinforced.

Inspecting for earthquake preparedness is not within the scope of InterNACHI’s Standards of Practice; however, we are aware of and look out for common weaknesses in a home in regions prone to even minor seismic activity. Homeowners significantly decrease the probability that their homes will be adversely affected by a seismic event if these weak spots have been identified and addressed before an earthquake strikes.

According to the Federal Emergency Management Agency (FEMA), 45 states and territories in the United States are at moderate to very high risk for earthquakes. 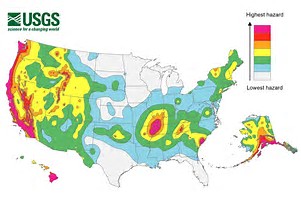 Damage resulting from earthquakes in the United States is estimated at $4.4 billion per year, according to a recent FEMA report.

Below is a close-up of our area (Wa. State)

Shaking ground accounts for 99% of earthquake-related damage to residences. Other earthquake-related events, such as fault ruptures, liquefaction of soil, dam failure, lateral spreading, landslide, and tsunami account for the remaining 1% of damage. 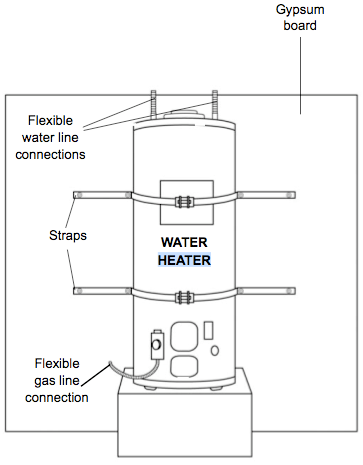 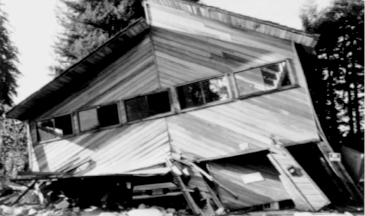 InterNACHI inspectors can check for the following in earthquake prone areas: 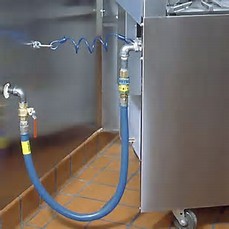 In summary, the extent of damage caused by an earthquake is typically more substantial if a home has not been prepared for an earthquake before it strikes.